On this page you will find information about:

Can I claim a Flight Tax Refund on air passenger duty?

Cancellation charges or administrative fees will often apply and vary depending on the Airline. Airlines are required to provide full details of how to claim back Airline Passenger Duty on unused tickets.

What is Airline Passenger Duty Tax?

Airline Passenger Duty (or APD) is the name given to all airline taxes paid by passengers and is often called Flight Tax. APD is payable on most commercial flights out of the UK, and is usually included in the price of the ticket or paid when the ticket is bought. The airline then pays the tax directly to HMRC after the flight has departed..

Please find below the different rates for each of the four APD bands, for the current 2011-2012 tax year and the rate that it has been stated it will change to in the 2012-2013 tax year:

Can I reduce the amount of Flight Tax I pay?

Airline Passenger Duty (APD), sometimes called Flight Tax, is a tax payable to HMRC on all commercial flights leaving UK airports. In the year 2012 the British Government has increased the air passenger tax.

Because APD is calculated according to the distance flown, it can sometimes be significantly less expensive to travel to another European airport before taking a long-haul flight.

Rates of Airline Passenger Duty (APD) increased during the 2012 budget, but it is still possible to reduce the APD that you pay. For example, you may be able to drive or fly to an airport in France, Germany or Holland before departing for America or Asia. This could potentially save over £100 per person in flight tax fees.

Also, there are different rates of Airline Passenger Duty payable for different types of tickets. This means you pay significantly less flight tax on a standard-class ticket than a first-class or business-class seat. 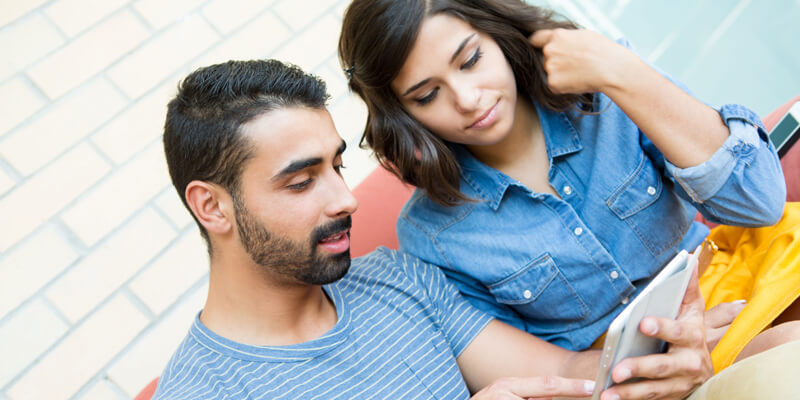 Page load link
Manage Cookie Consent
We use technologies like cookies to store and/or access device information. We do this to improve browsing experience and to show personalised ads. Consenting to these technologies will allow us to process data such as browsing behaviour or unique IDs on this site. Not consenting or withdrawing consent, may adversely affect certain features and functions.
Manage options Manage services Manage vendors Read more about these purposes
View preferences
{title} {title} {title}
Go to Top